Eight missiles that hit the civilian airport in Vinnytsia city were not launched from the Russia-occupied Transnistria. They started in the Black Sea area. Information that the missiles were launched from the occupied part of Moldova is false.

This was confirmed in a statement to European Pravda by the Ministry of Defense of Moldova.

‘The Ministry of Defense of Moldova denies missiles launches [that hit] at Vinnystia airport from Transnistria territory to the territory of Ukraine’, the statement reads.

This information was confirmed by the European Pravda sources in Moldova’s leadership, who also looked into the issue.

‘There have been no cruise missiles on the territory of Transnistria ever. They only have multiple rocket launchers "GRAD" with a firing distance of 20 km’, one of our sources said.

Representatives of Moldova are confident that launches took place from Russian ships in the Black Sea. This correlates with the "Iskander" missiles range. However, missiles trajectory to Vinnytsia indeed went over Transnistria, a part of Moldovan territory occupied by Russia since 1992.

Before the war started European Pravda looked into the combat capacity of Russian troops in Transnistria. See details in our article ‘Moldovan Threat: Can Russia attack Ukraine from Transnistria’s territory?".

Kuleba's First Call to the New French Foreign Minister. Sanctions and Candidate Status for Ukraine
Russia Considers Withdrawal from the WTO. This Will Accelerate Its Economic Collapse
Pro-Russian Orbán Declared State of Emergency in Hungary: What His New Government to Change
Ukrainian-Polish Relations: Why the Breakthrough Happened 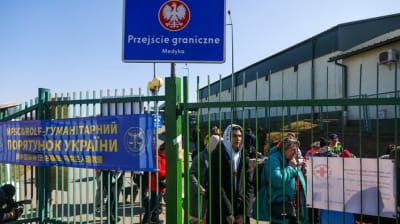 Ukraine Gets Closer to Schengen: What to Expect from Joint Customs Control with Poland

Ukraine might get a chance to reduce queues at the border with all its Schengen neighbours and get one step closer to a barrier-free Europe. 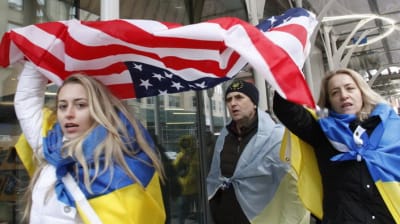 The Illusion of Compromise. Concessions to Russia Proposed by the NYT Will Defeat the West

But this is and must be Ukraine's decision. Because if the West tries to impose it, by limiting aid, or other means, it will lead to catastrophe. 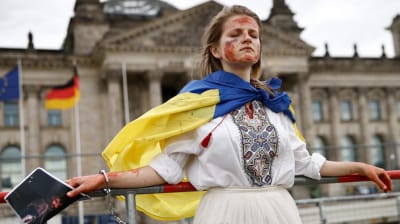